Sittard – Last Saturday, 2nd of June, was racing day in the cycling capital of The Netherlands, Sittard (Limburg). The… 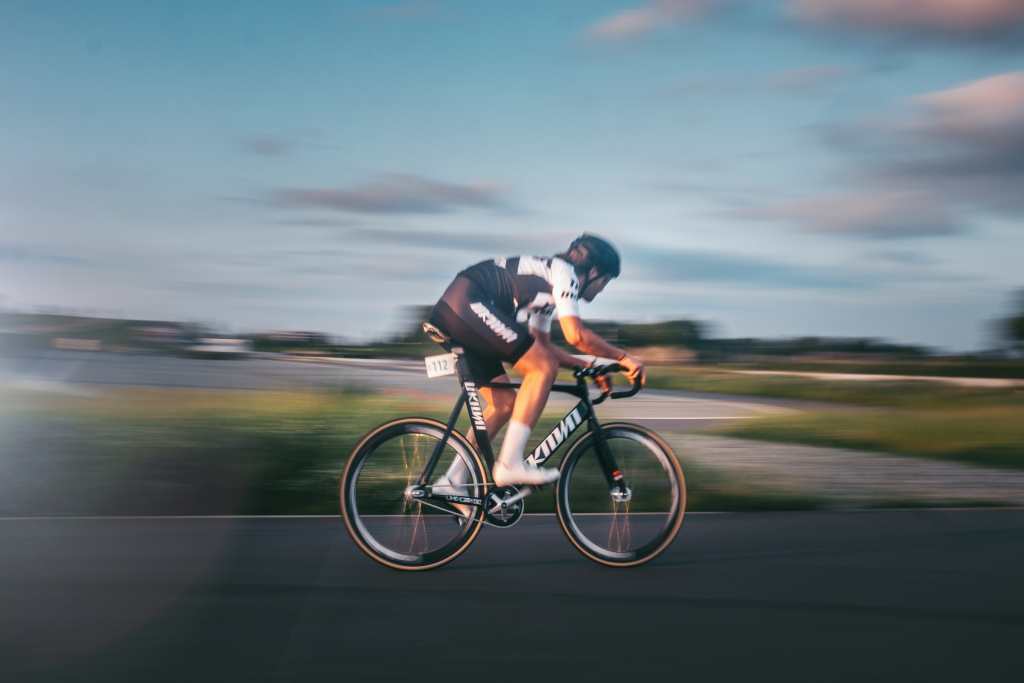 Sittard – Last Saturday, 2nd of June, was racing day in the cycling capital of The Netherlands, Sittard (Limburg). The weekend was full of Pro cycling races by Hammer Series Limburg where the pro riders of teams like Team Sky and BMC Racing team challenged their rival teams for a different kind of competition.

For Team TFGS x Unknown it was also race day, but not among the pros. NL Crit Series made their way to Limburg to compete on the track specially designed to make everyone’s race a memorable one. The weather turned out to be a big improvement compared to previous week’s Katendrecht crit, with 30 degrees and constant SUN SUN SUN!

For a change, the A category race was before the B and gave the opportunity to switch the turns of drinking a beer and watching a race around. Unfortunately, we didn’t have the results that we expected to get. The TFGS team was 2 men strong in the A category and started off with 9 broken spokes for Mike Vlietstra in the 5th lap. Unfortunately, Adrik didn’t have such a fun day either. Choosing your gear as a talented cyclist is still important, and the U turns were a bit too heavy for the legs with his gear choice. Mike managed to not break anything other than his spokes and walked his way to the finish line after 5km of racing. Adrik was dropped from the lead group and was forced to a chase. After 30 minutes of racing he finished his race as well and our A team was done.. Better results hopefully next time in Hannover Crit, boys.

In the B race, which started and 20:30 it was Axel’s time to shine. Well, I can try to make this recap long and extremely fun to read, but it wasn’t. With a head start, Axel ran into the fences in the first corner. An ugly but mostly stupid mistake made him miss the corner and took him from position 1 to last. After a chase of 5 laps he wasn’t able to return into the front group, because of a dislocated thumb. Hopefully he will redeem himself at Hannover Crit.

Off to next weekend, Hannover!

A quick guide to frame materials

Essentials for riding in the summer!

How to find out what bike size you need!